We were lucky enough to be cooked for by the ‘Fab Four’ as they called themselves.  They were the Masterchef 2018 finalists.  We were obsessed with the show when it was on, avidly watching, with different favourites and frontrunners.  Lawrence eventually won, and he was secretly my favourite all along!

We had an eight course tasting menu, all cooking two courses each.  The food was delicious obviously and they were such great guys.  They served the food and we got a wee bit of a drunken photo take with them later.

Masterchef obviously gave them all an amazing career platform and all four formed a great friendship too.

It was a great night. 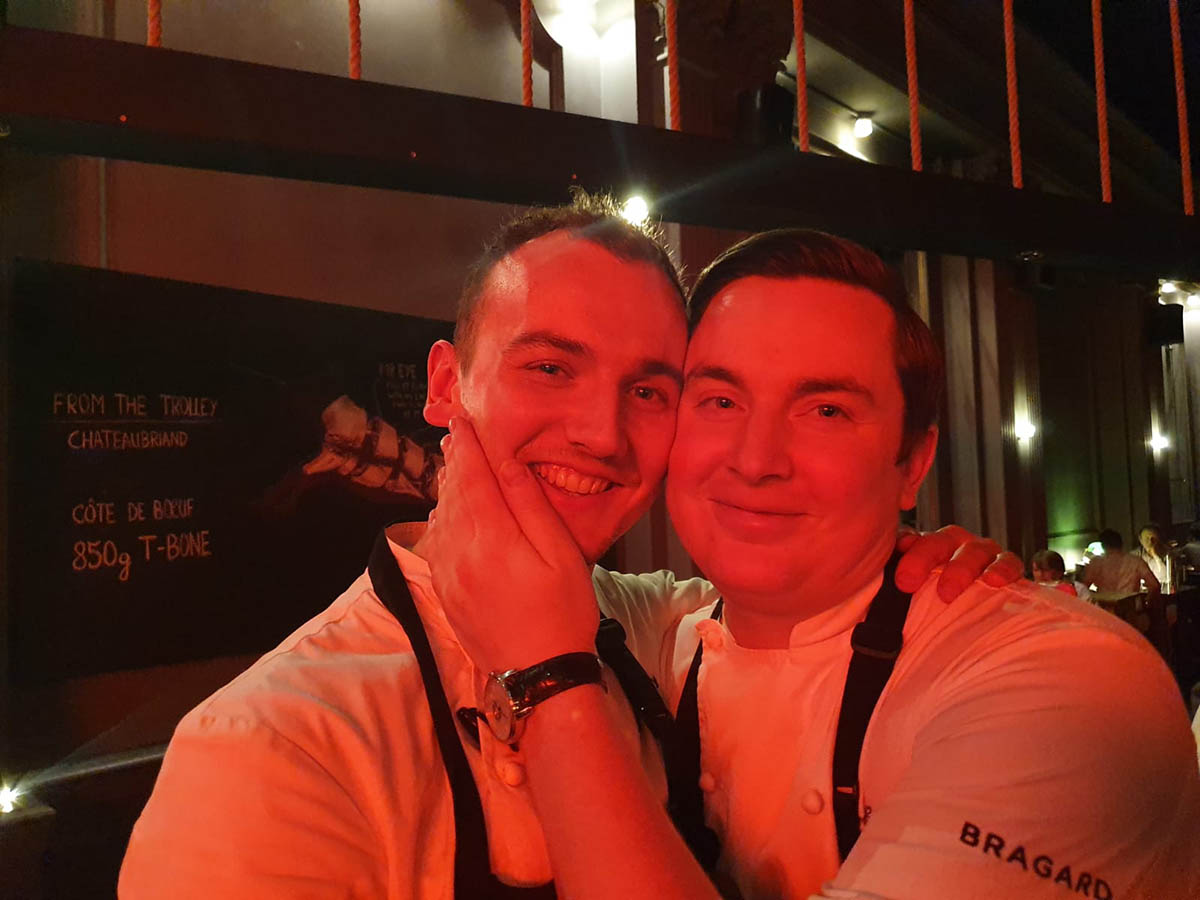 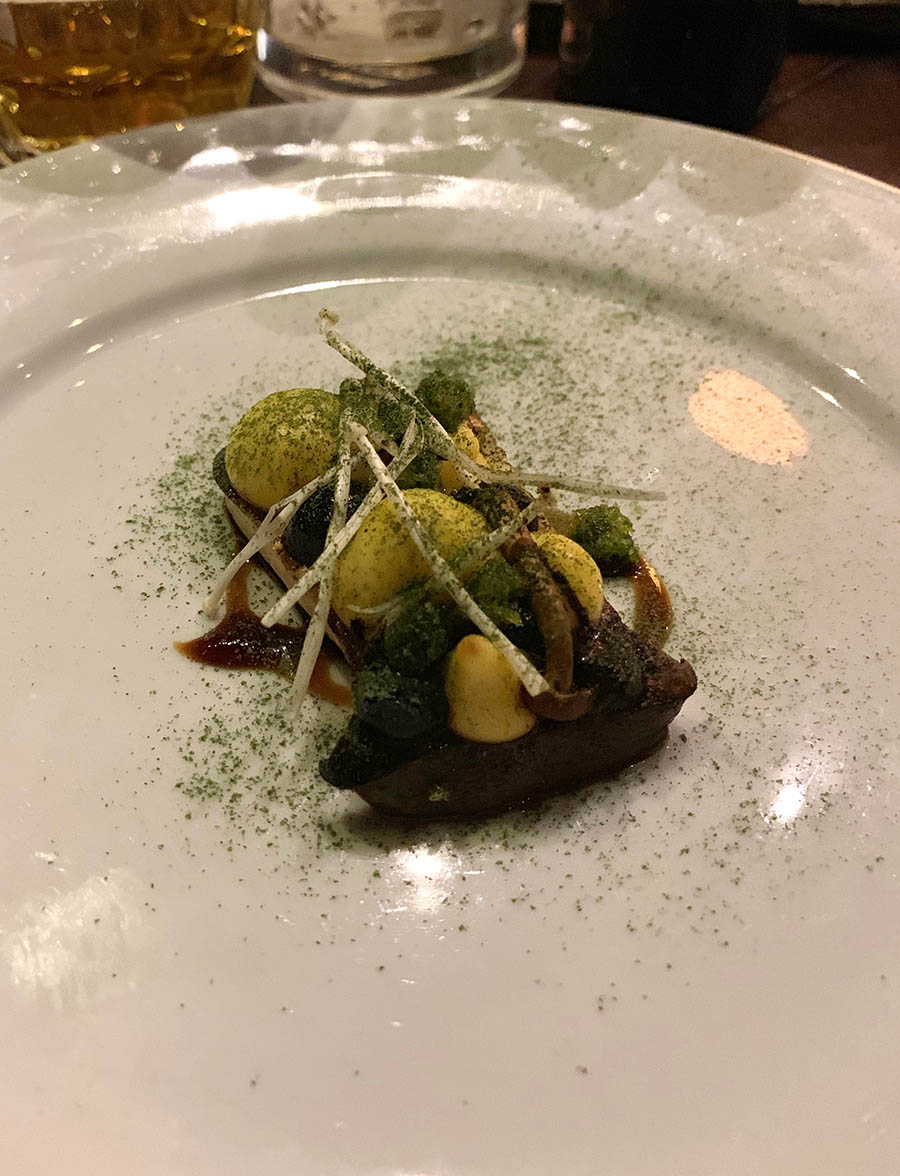 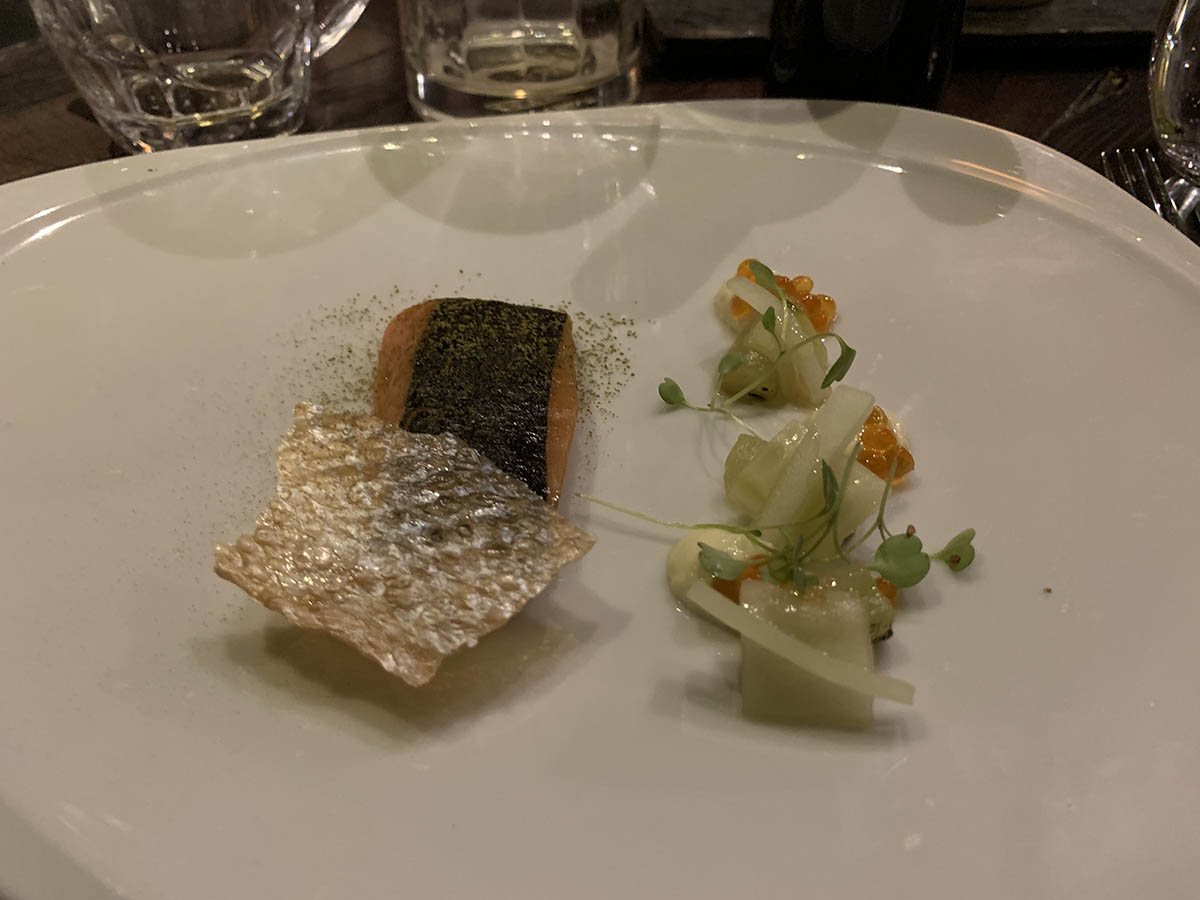 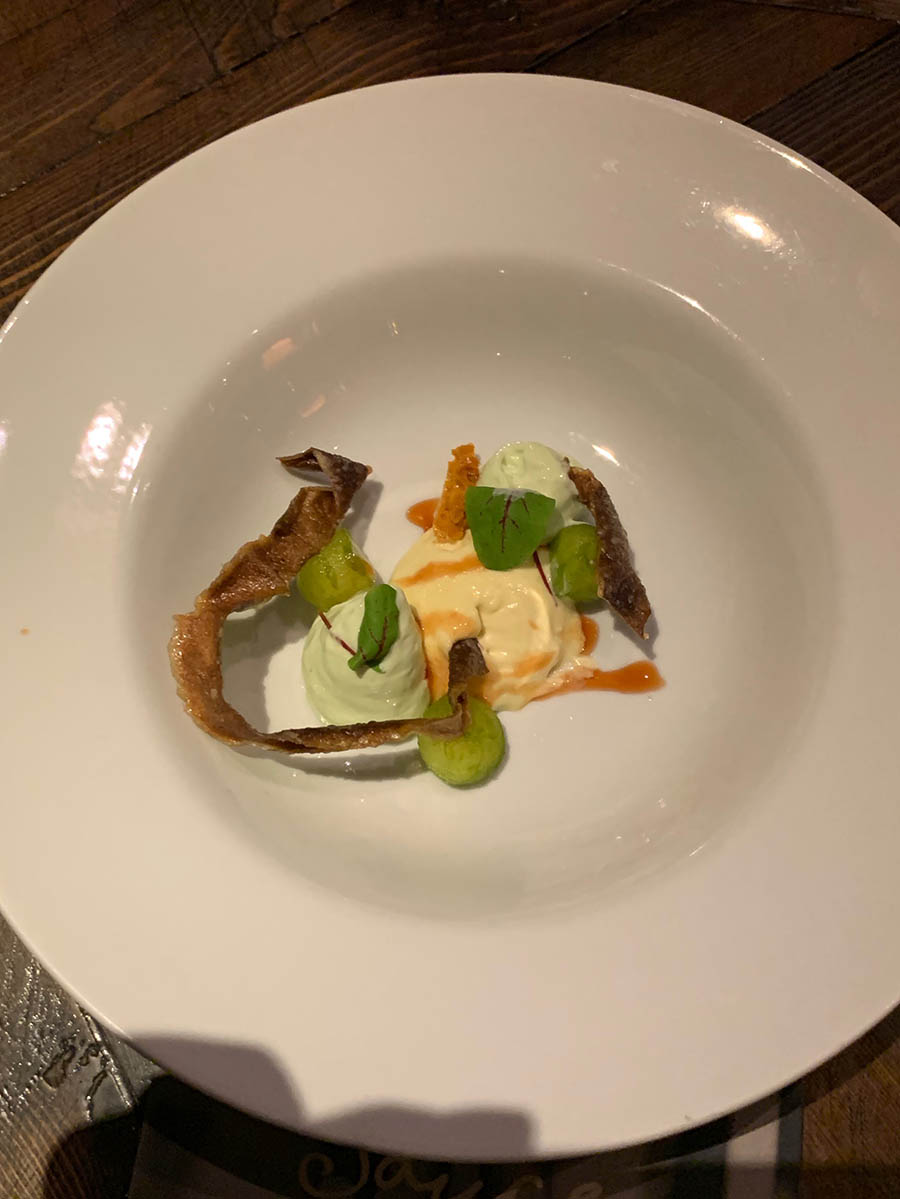 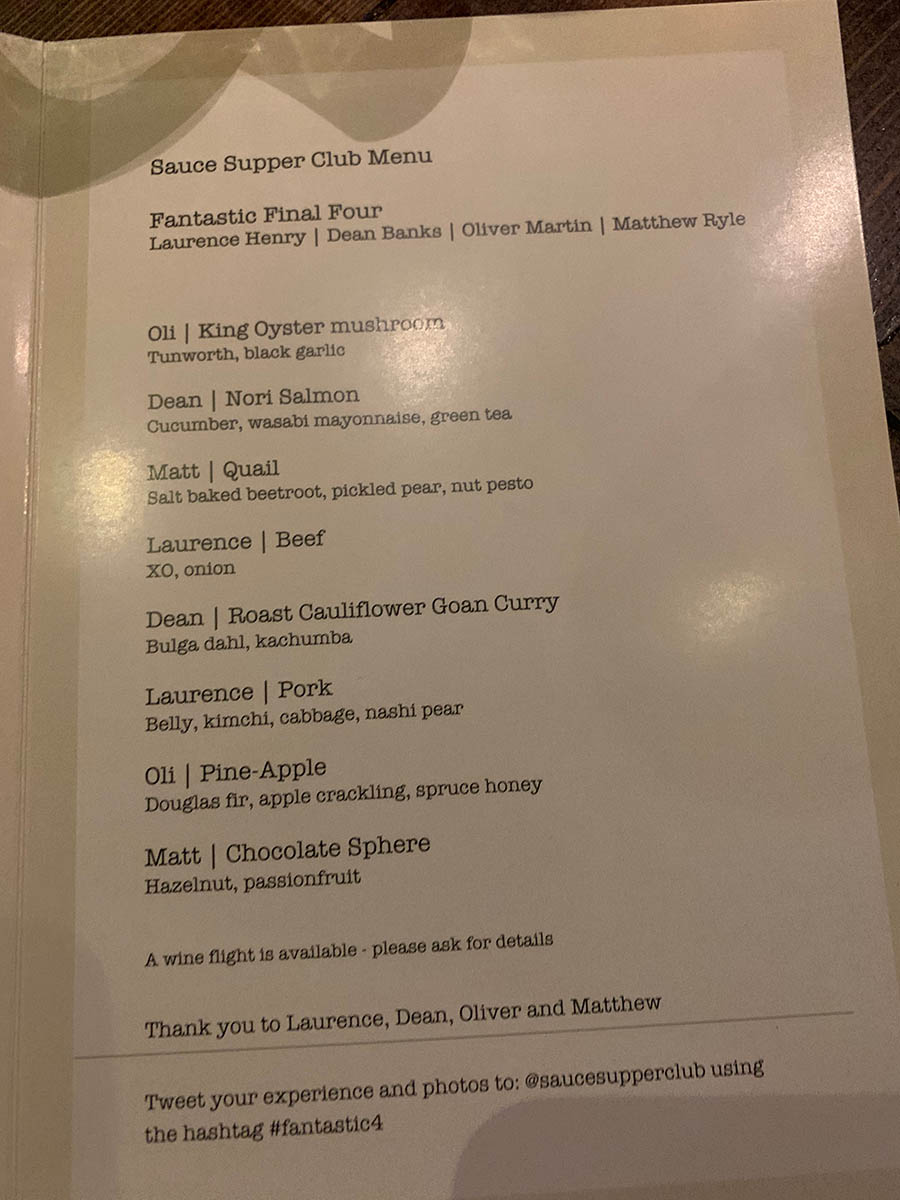 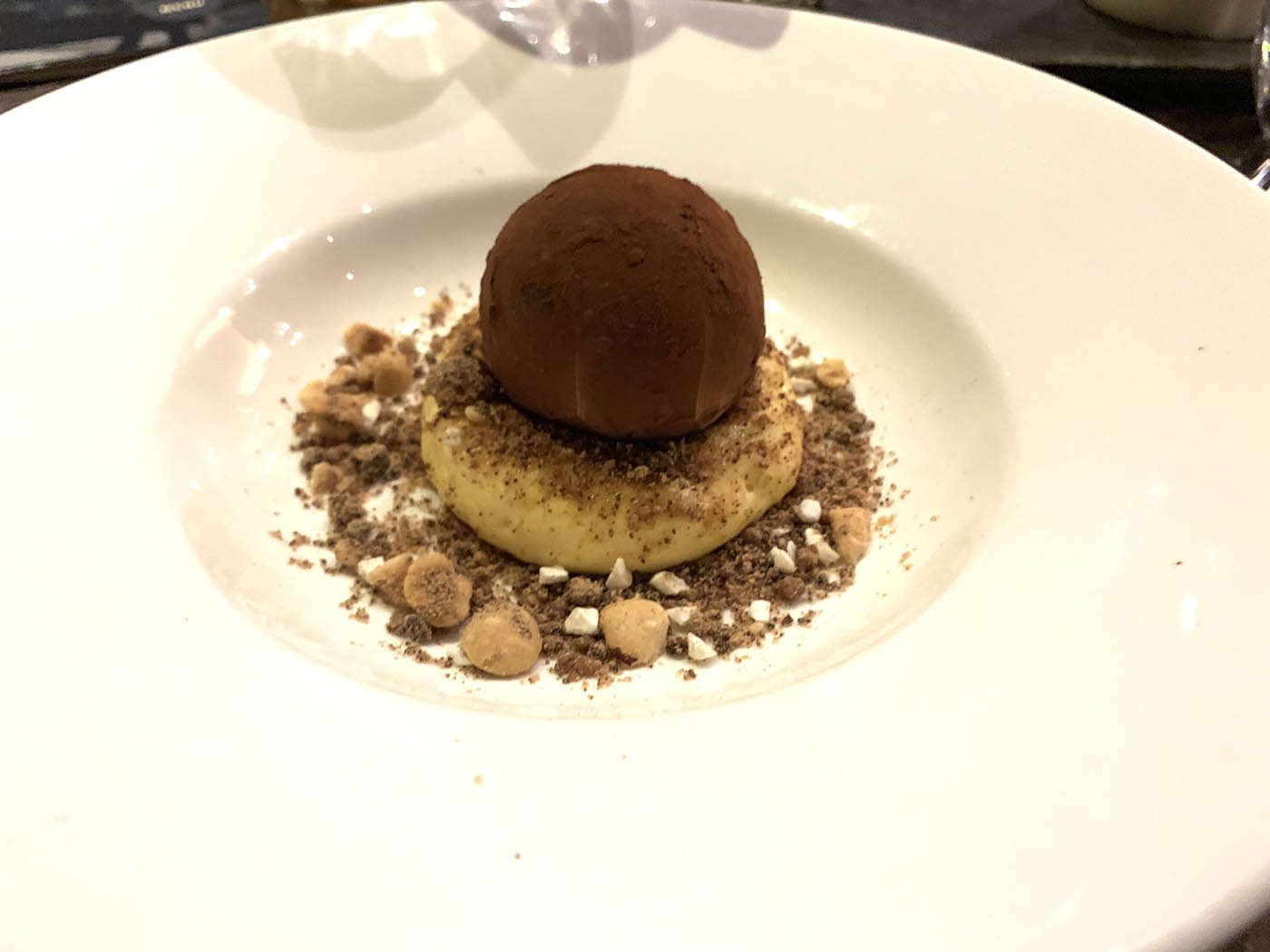 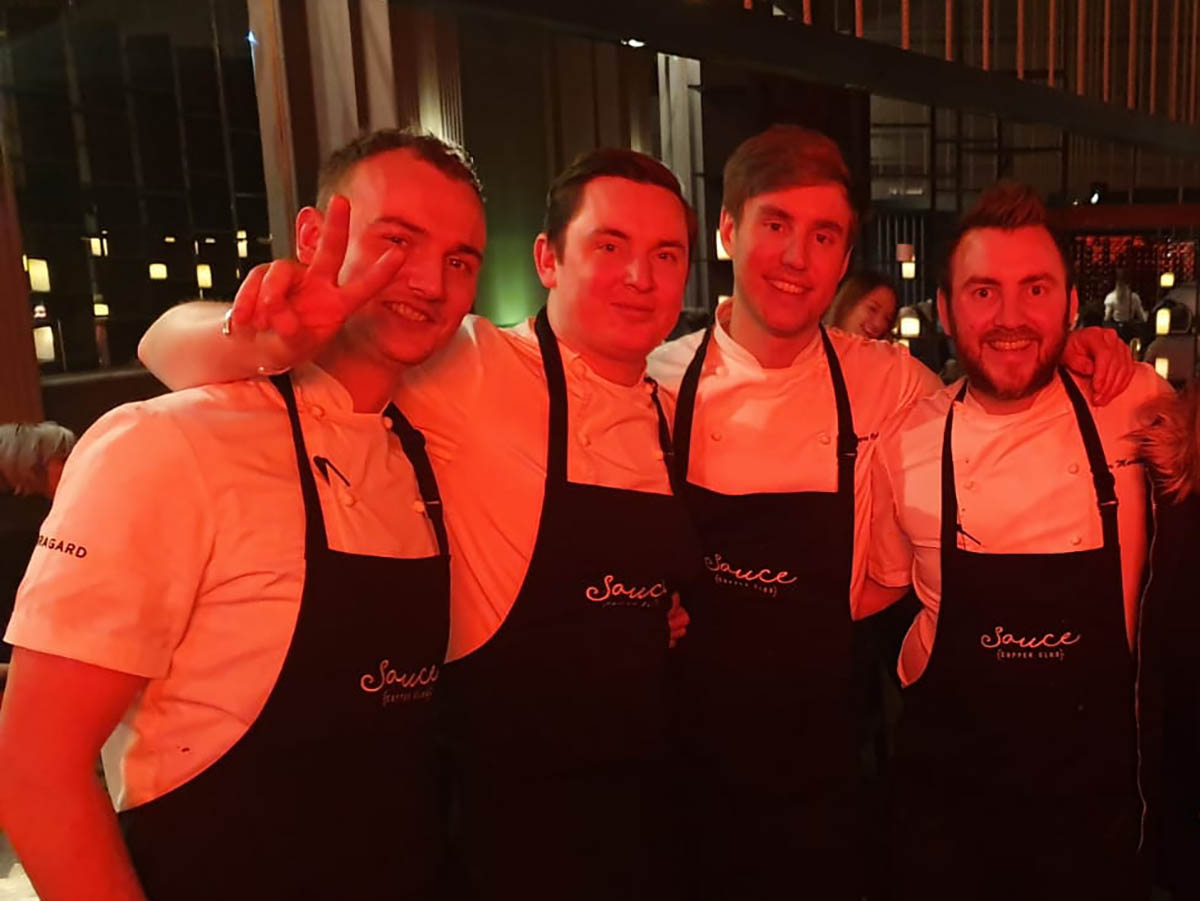 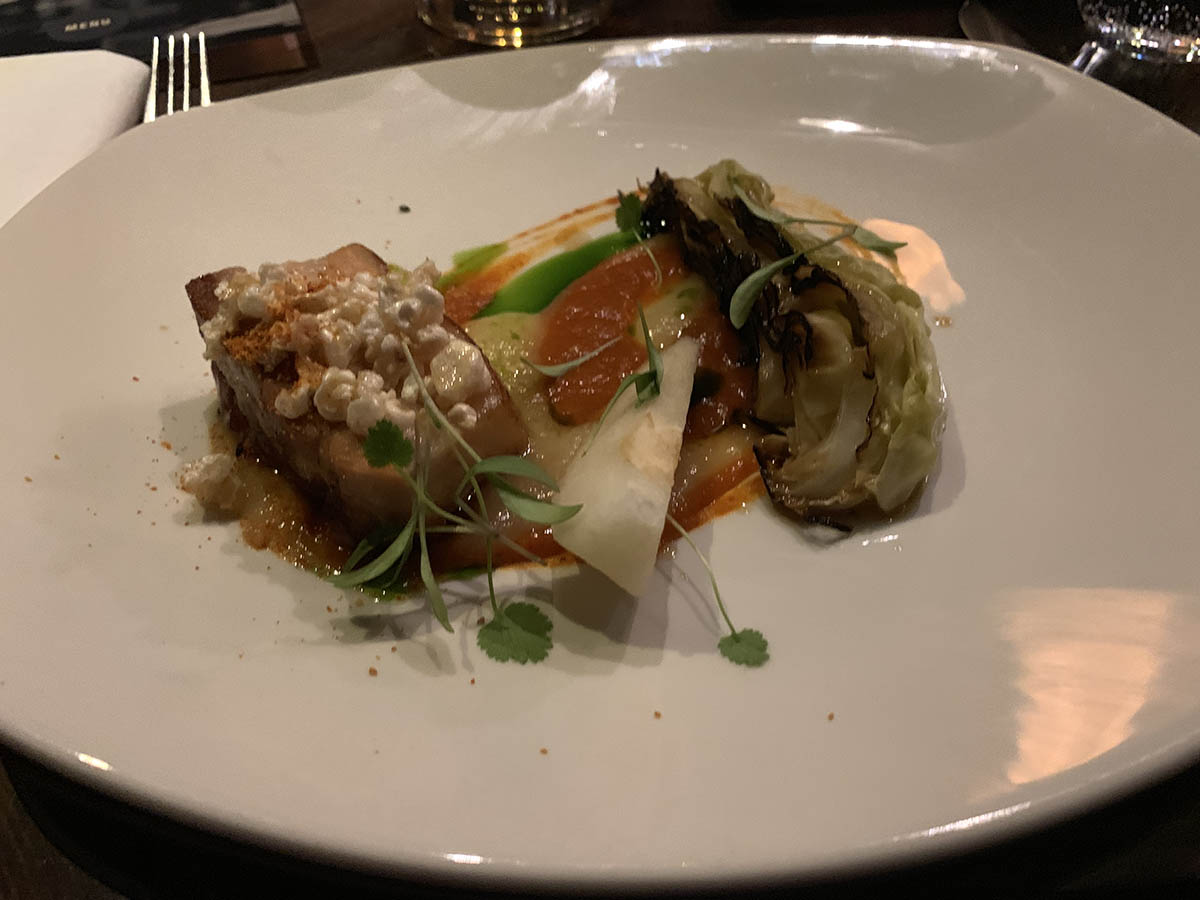 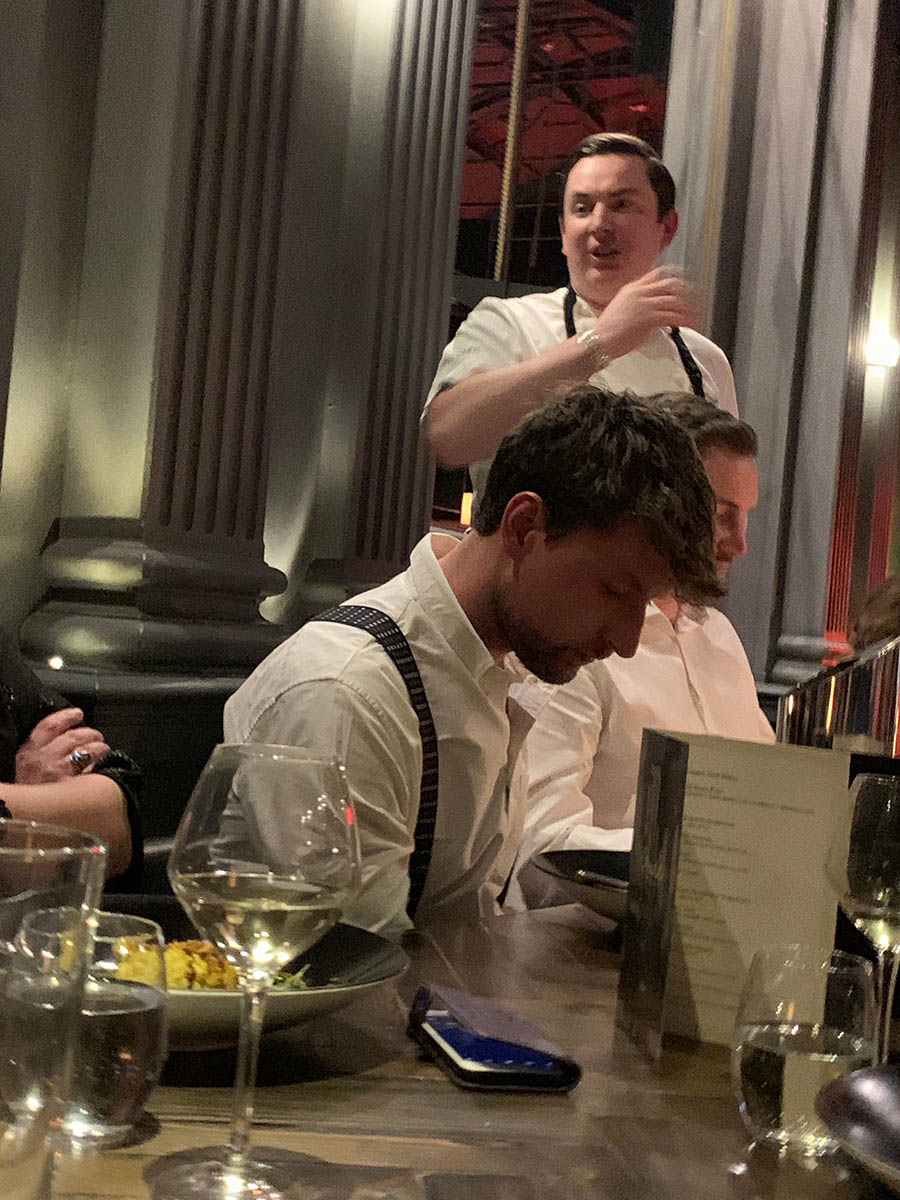 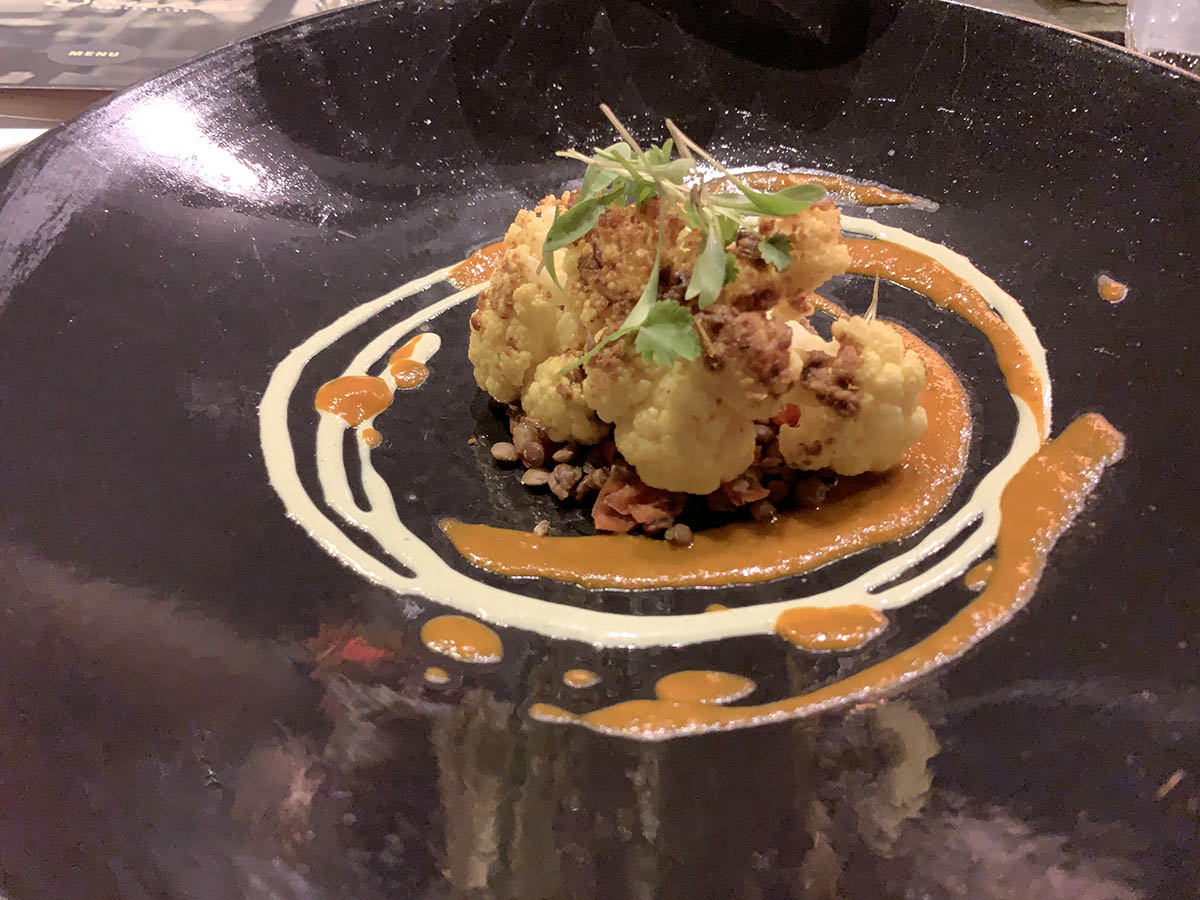 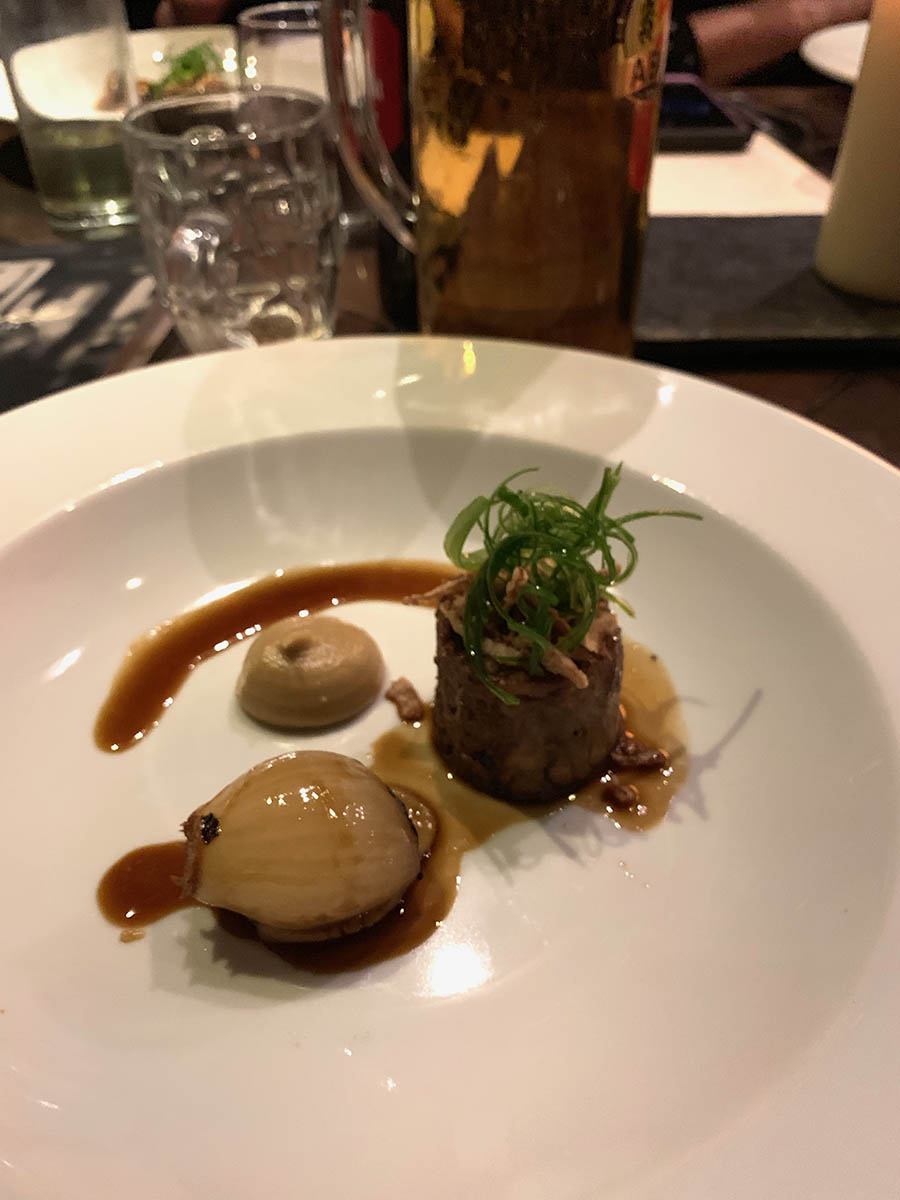 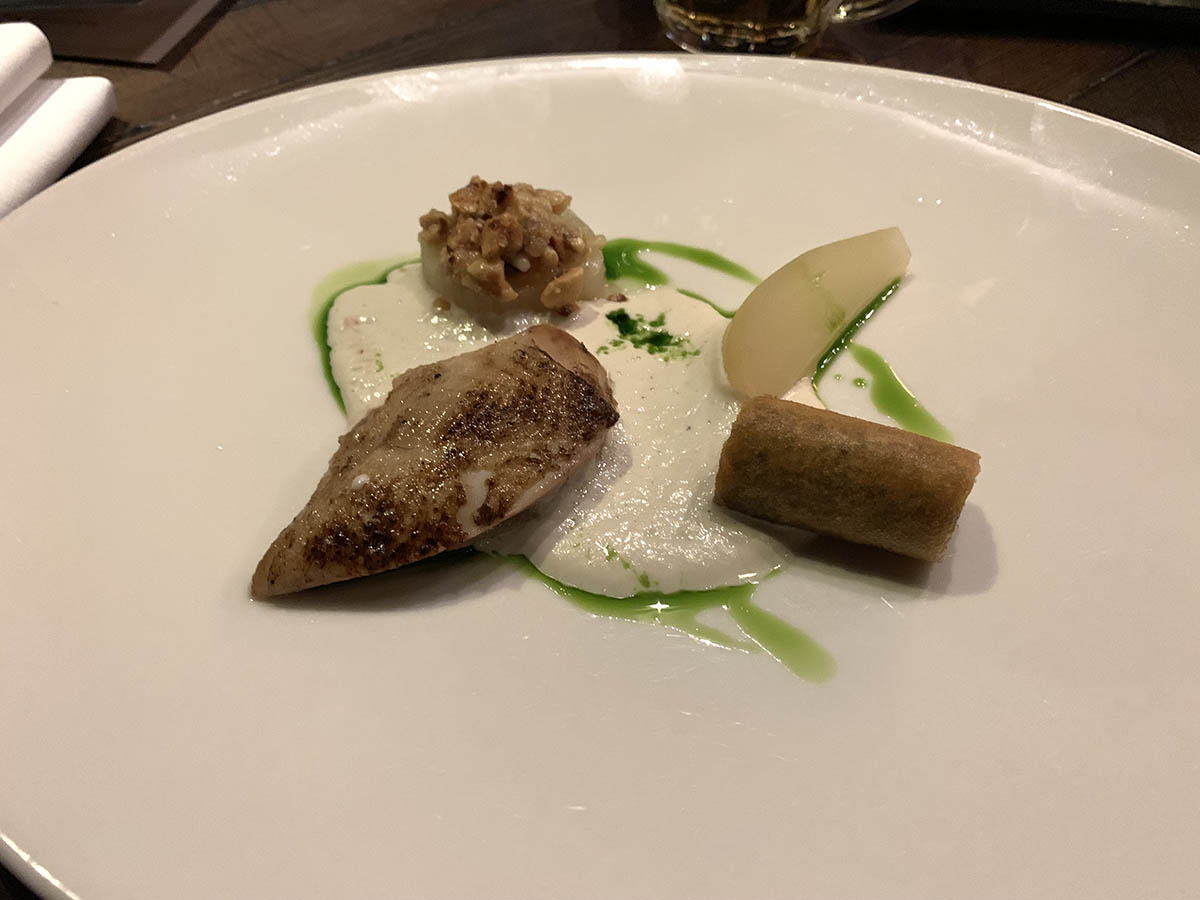