Visiting London is always a treat in itself, but if you can mix a business meeting with downtime it is alway better.

After a good meeting near we were staying in Brick Lane, London, it’s rude not to have a curry. We had a delicious curry, who knows the name of the place – there are lots of options put it that way!

We also saw the infamous musical ‘Hamilton’ which we had mixed feelings about, the length of it was the main thing! Also, the fact that we’re not that keen on musicals!! We then had the best kebab we’ve ever had. Again from a eatery in Brick Lane which we can’t remember the name of!

The next day after a visit to the War Museum we had an amazing meal again at a Spanish restaurant in Covent Garden, guess what, again can’t remember the name.

All in all it was a bit of a foodie weekend although it was based around our business meeting and also seeing ‘Hamilton’ which was probably the part we enjoyed the most. 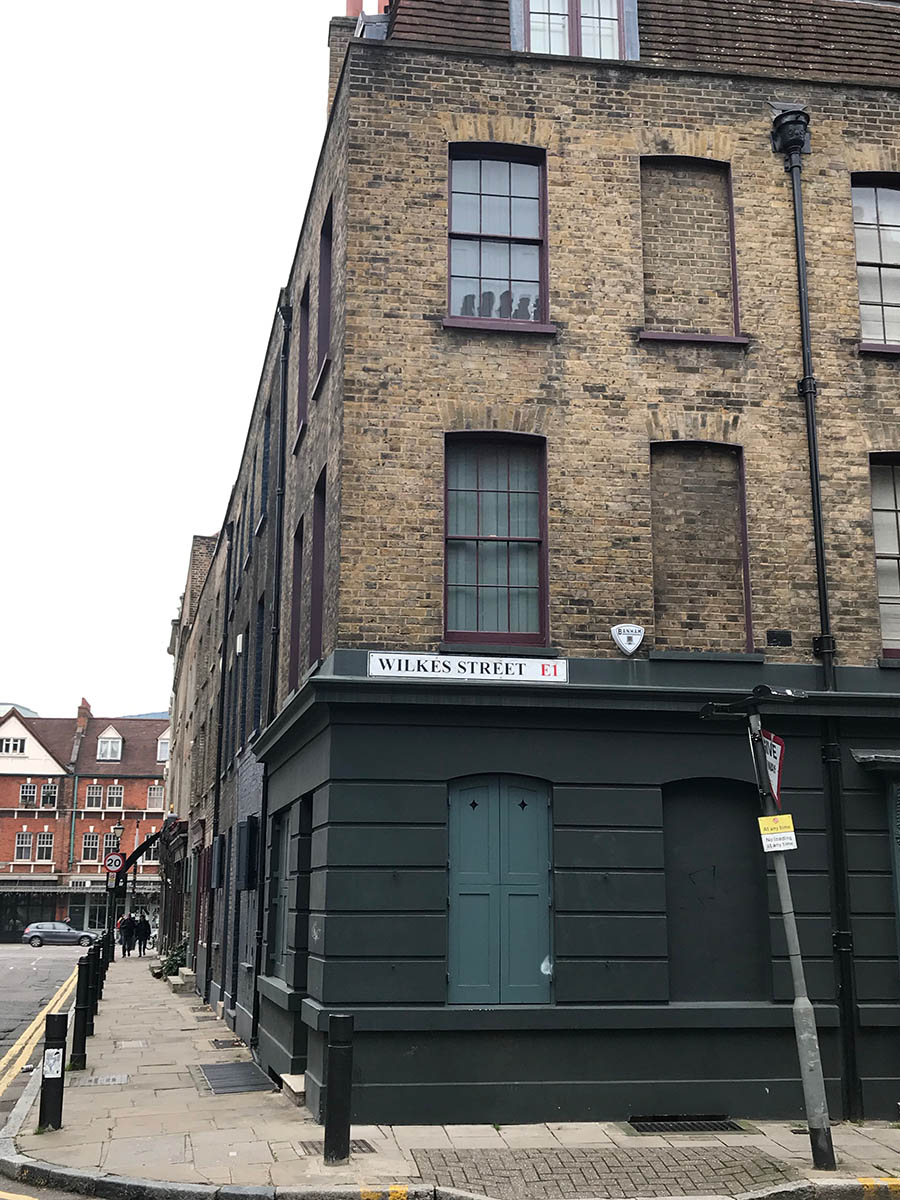 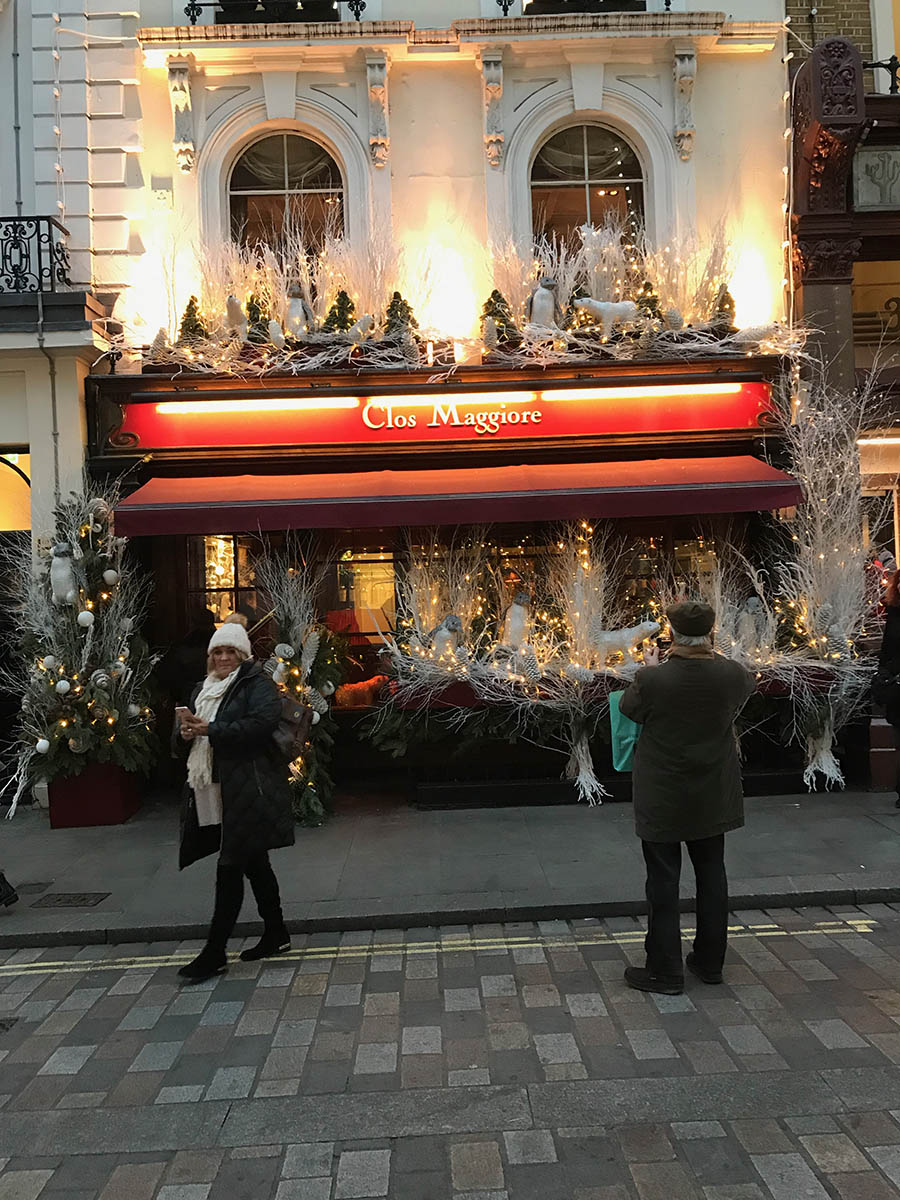 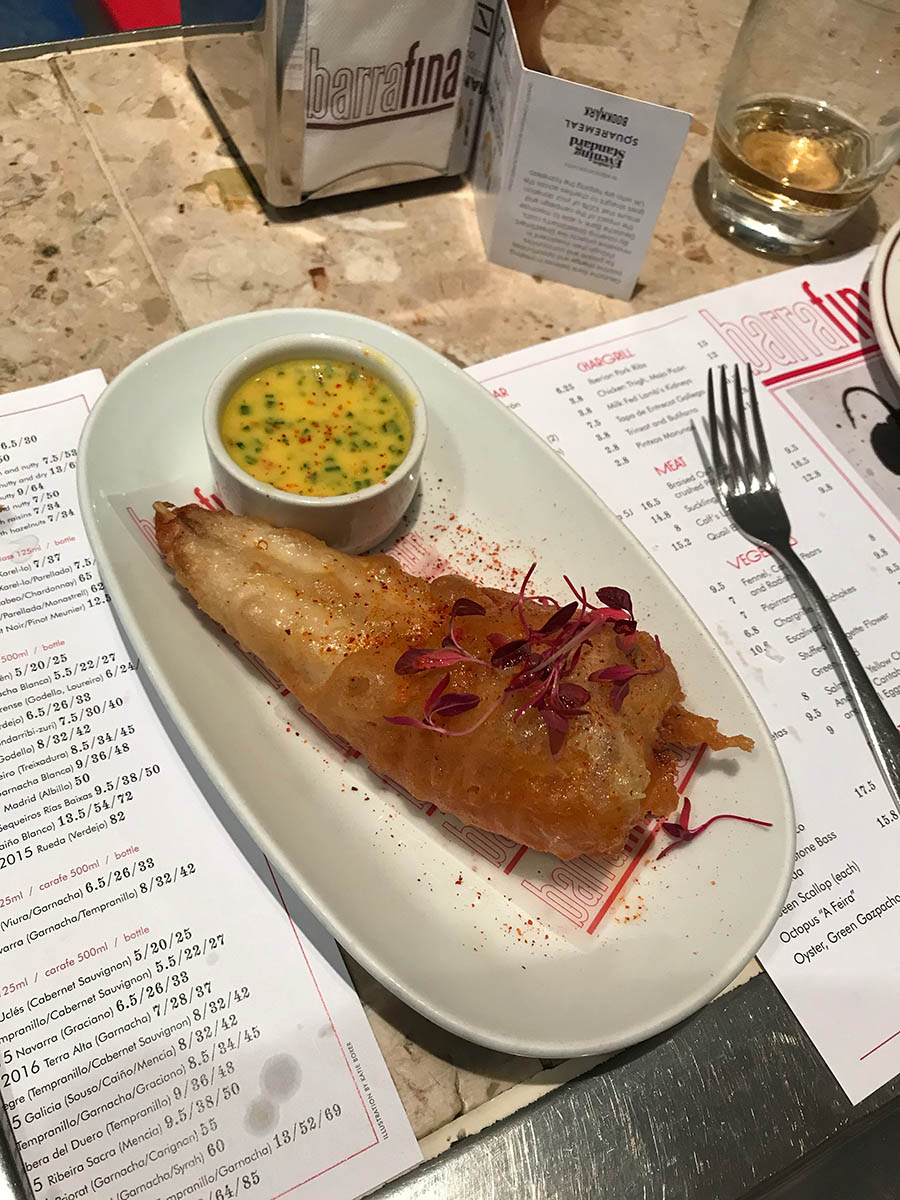 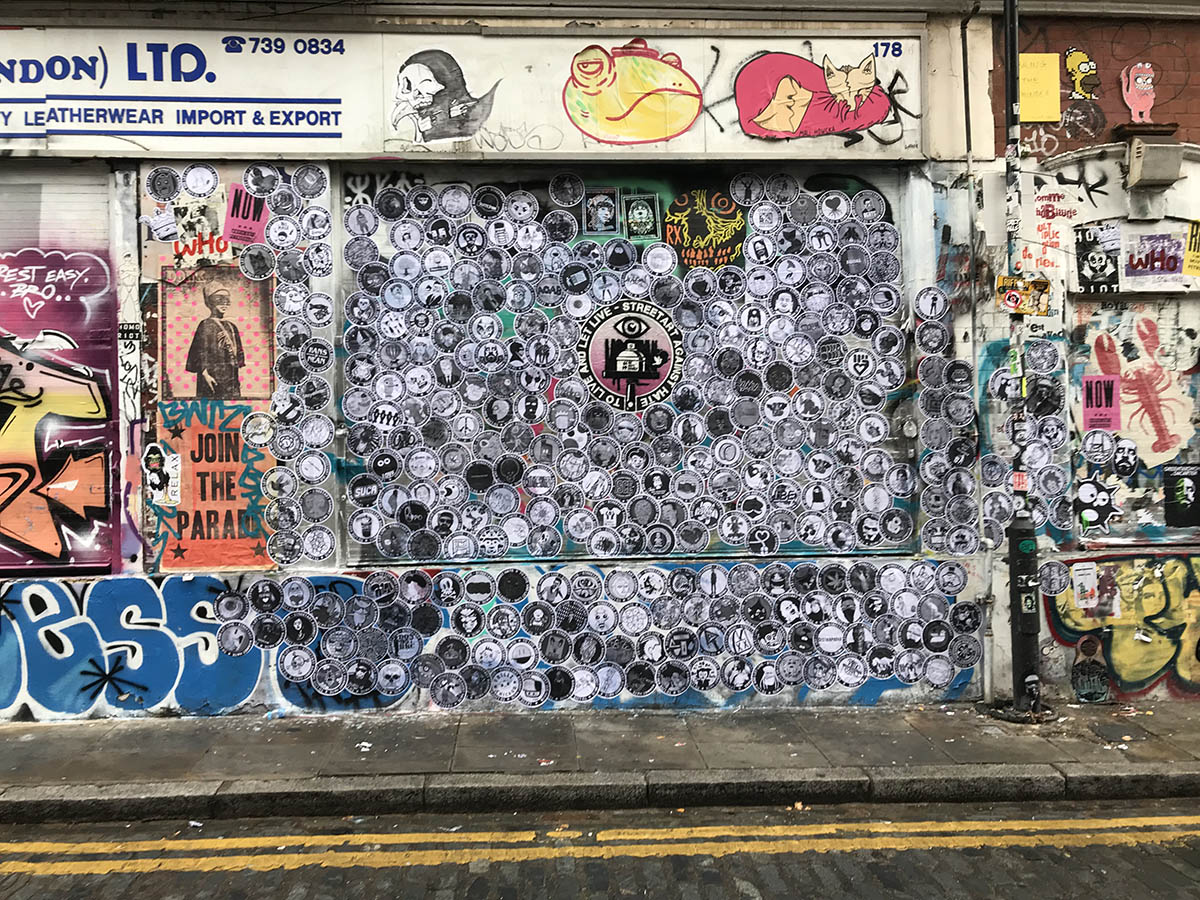 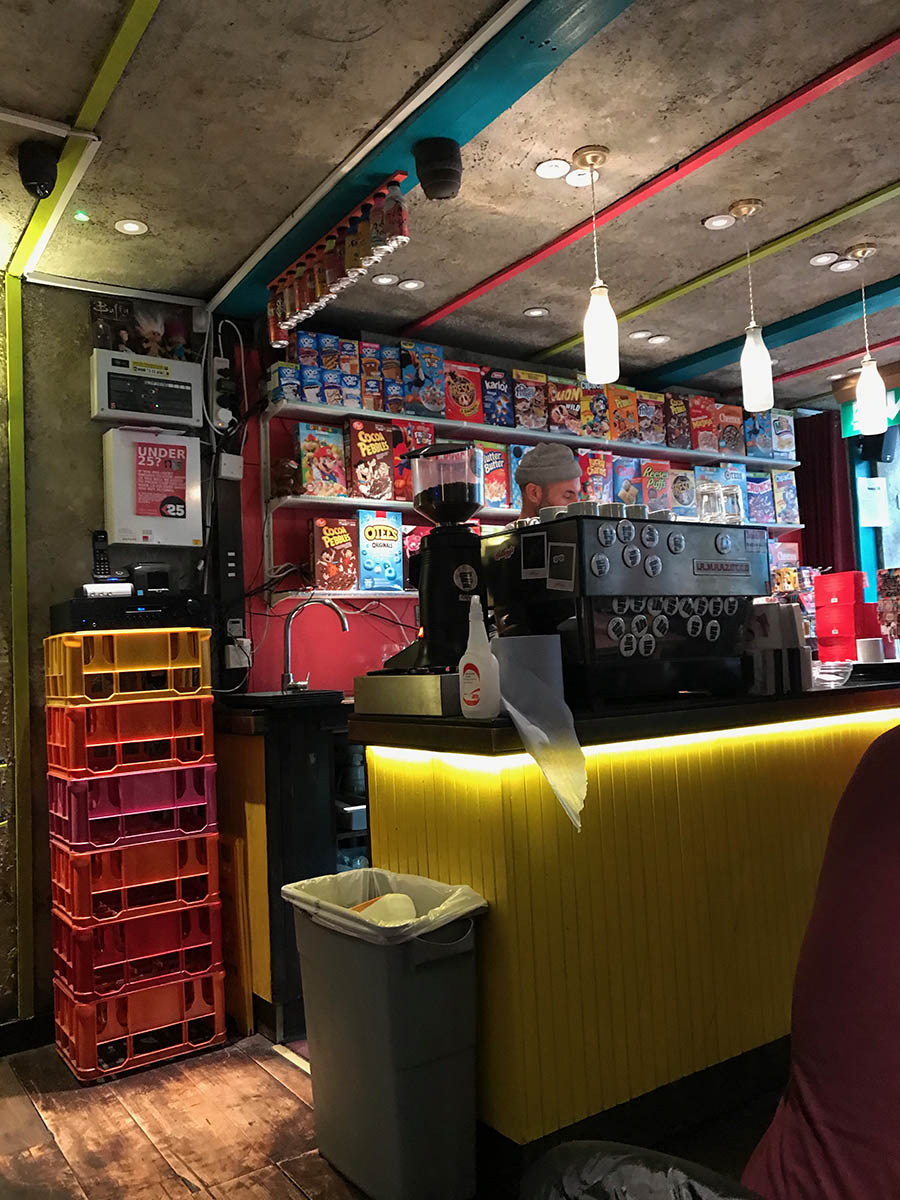 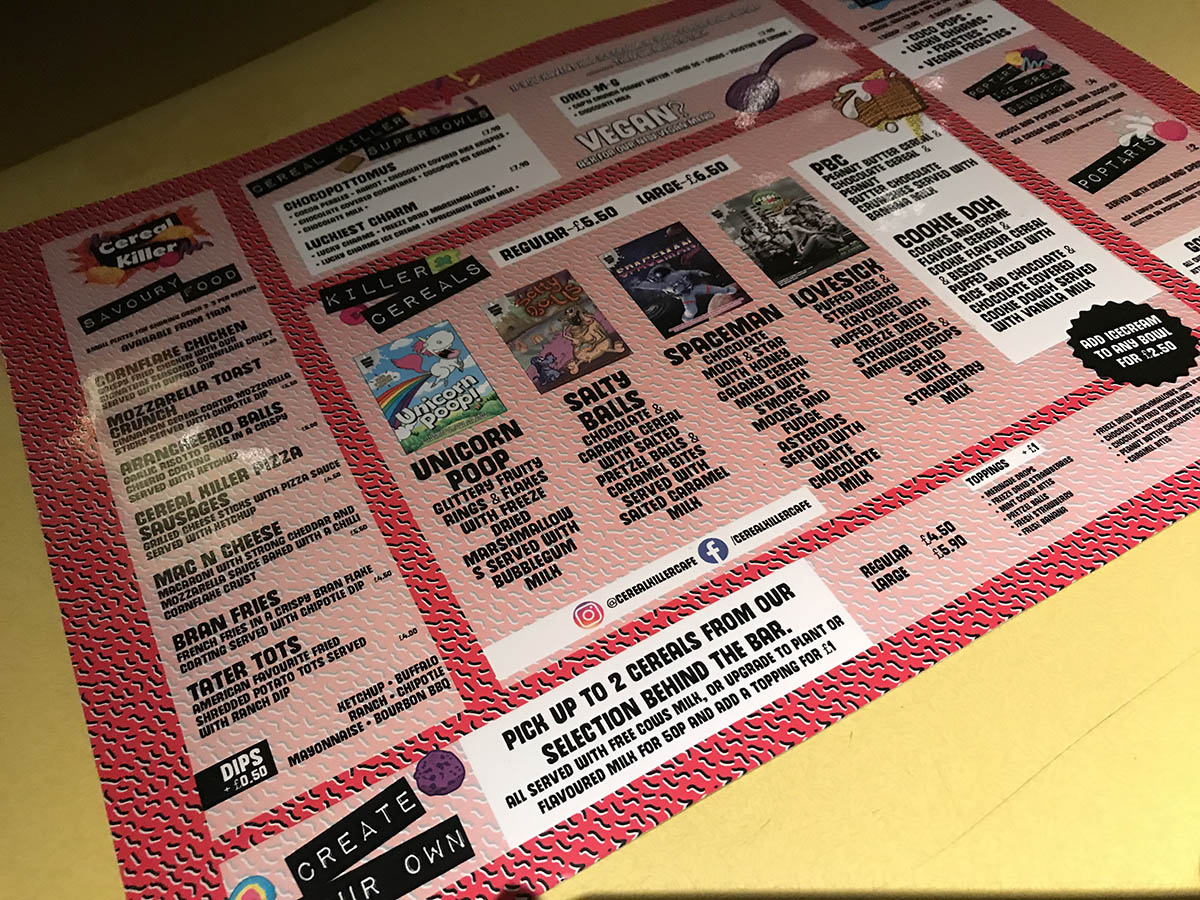 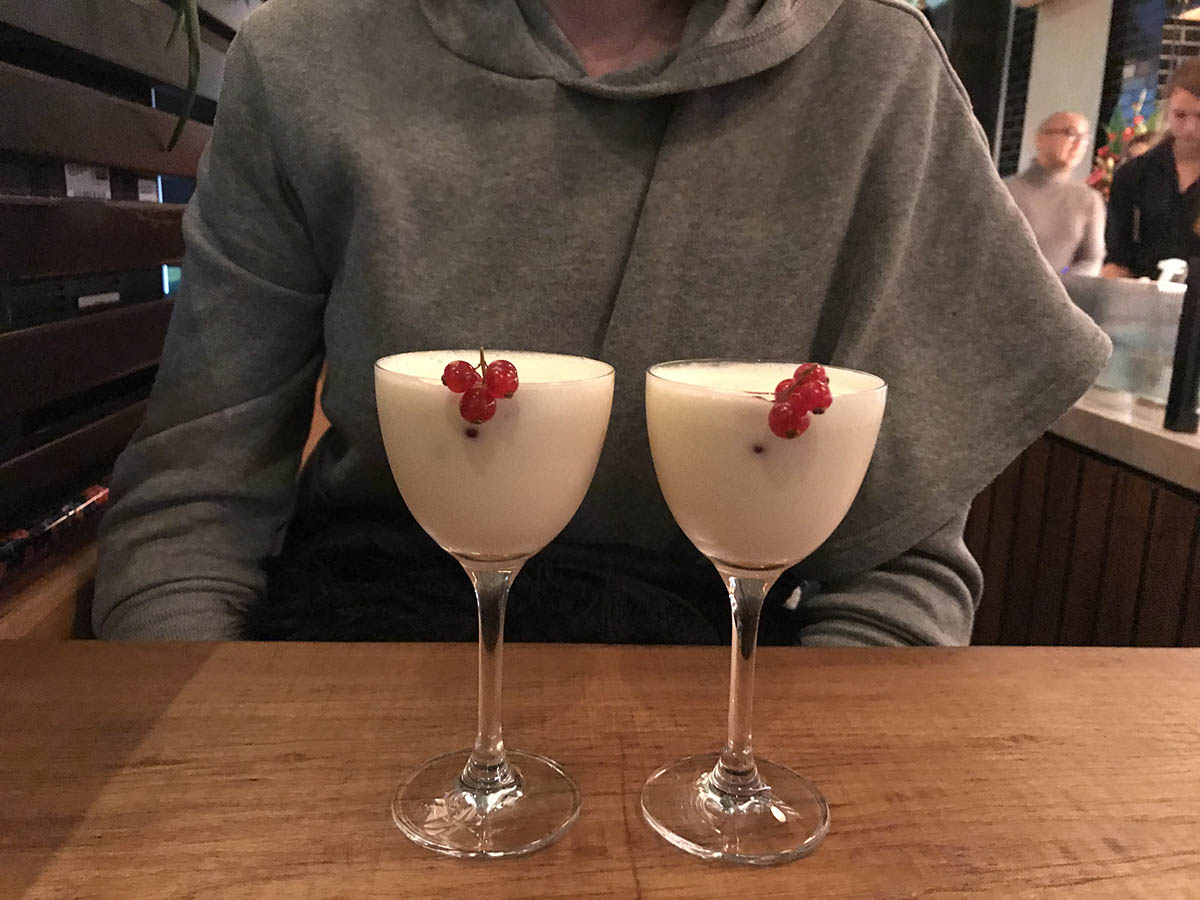 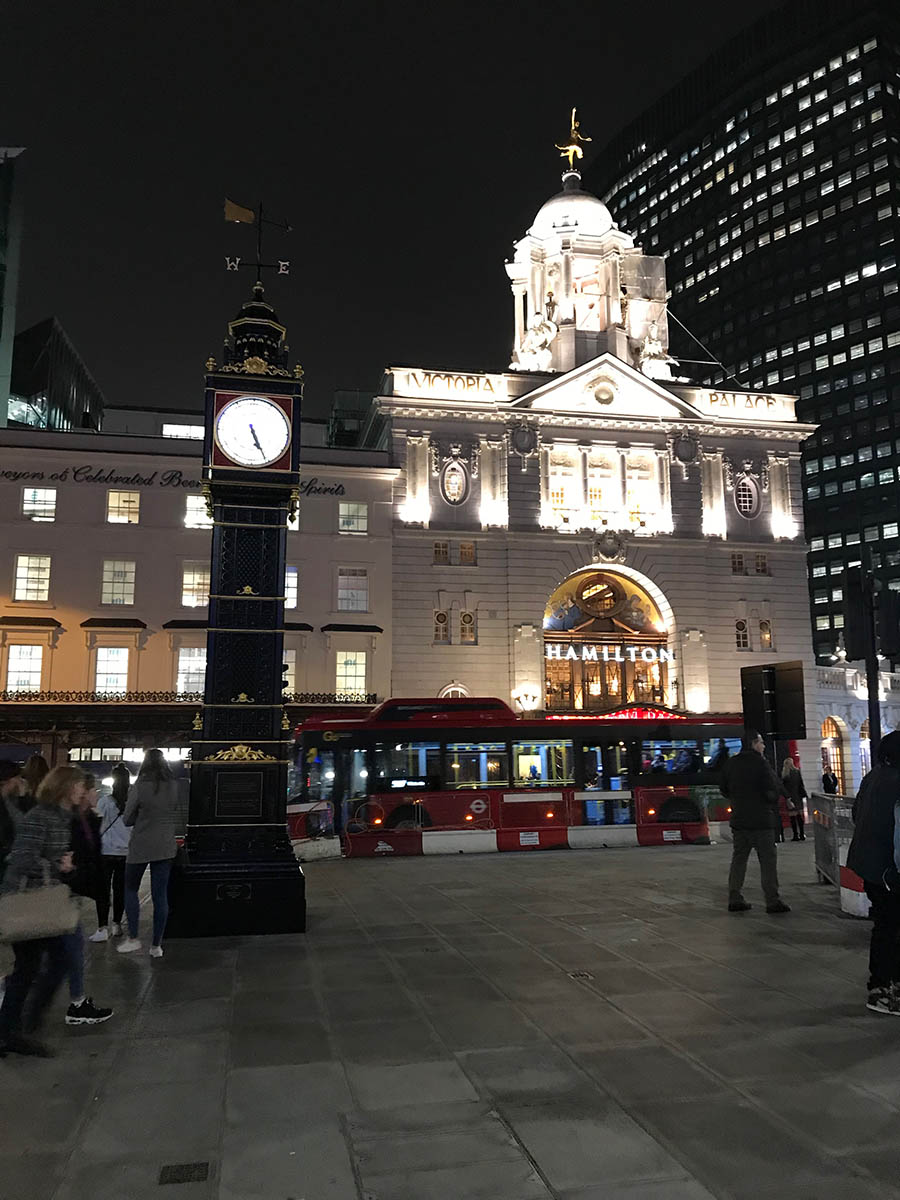